Visiting Share-a-Pony elicits a range of happy feelings and memories. I began my riding days when I was 11 years old, eager to ride… and terrified of horses. I had been begging my parents for years to let me start riding, and the excitement when they finally said yes was overwhelming. The first pony I rode was a little skewbald Shetland pony named Blossom. I think just about everyone who has ever passed through Share-a-Pony’s gates has ridden Blossom at some point. From Blossom, I progressed to Zimba, a white Welsh pony who stole my heart from the moment I saw him. Zimba, in his nonchalant, lovable and easy-going way never had the slightest hint of a mean streak in him. He didn’t bite, or buck, or kick. He didn’t run away with you… in fact it took considerable effort to get Zimba to WALK away with you. Yes, many a riding hour was spent standing in one place, futilely trying to urge Zimba to take a step forward. From Zimba, I progressed to Small, who was actually big. At Share-a-Pony we all learned to ride bareback. It wasn’t until we had learned to ride and began having formal lessons that we were allowed to use a saddle. The first time I used a saddle, I fell off. It was just so completely different to riding bareback. We also got to help with training the four foals that were ready to ride. My favourite little girl, Flicka, who was a dark bay with the most charmingly unique black-and-white tail was also a bit of a  handful in her day, and I ended up rather injured after she bolted with me and left me in a heap on the ground. Did I mention that we also weren’t allowed to ride the foals with bridles – halters only, which explains how she could bolt with me.

Now Damian is 14 years old. I first took him horse riding when he was two years old – at Share-a-Pony of course. And who else would have been the first pony for him to ride than Blossom? Last week we visited again – 23 years since I began riding – and while most of the original ponies have passed on, five of them still teach little people to ride. Minx, who was the pony of choice for Damian that day, Hoppy (or Hopscotch), Cubby, Pinto and my little girl Flicka. I cannot express in its entirety this moment for me, sharing a piece of my childhood with my son. Going back in time and reliving a part of my life that was so vital to who I was as a child and which continues to shape me. Not only in a similar situation, but with the actual ponies that touched my heart as a child. The ponies I spent hours loving, grooming, riding and falling off. Share-a-Pony for me is something rare, that not many people can lay claim to – it’s a bridge between my childhood and Damian’s. It is a living journal, an animated photo album, history in the present.

I have a gypsy soul though in the words of a great writer "not all who wander are lost". I write to make sense of the thoughts whizzing through my overactive imagination at the speed of light - and to save them for slower moments when I may find myself with time to ponder them more fully. 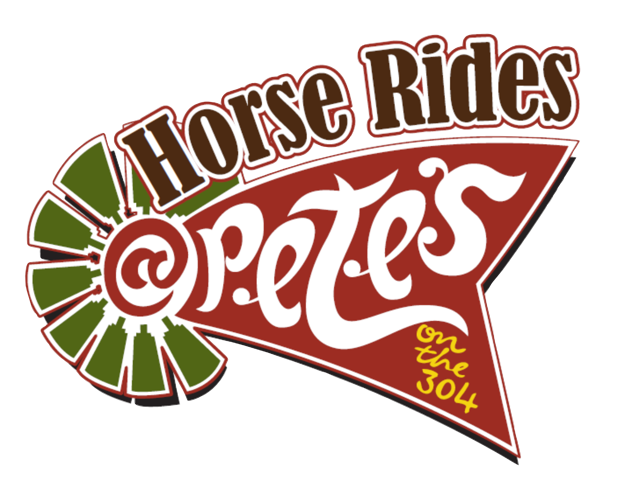